Rie
I have found the world's best mac & cheese!

I've been collecting my psychiatric records, and all I can say is "really?" I don't have much in the way of super far back, but even since 2009, not much has changed. On paper, anyway.

I've said before how I like to pretend I don't have a problem. It's always been that way. When I get those questionnaires about mental status, I will always mark the things that make me look normal. My efforts are, however, in vain because the doctors' notes will always tell a different story.

I was just going through my records from the last place that did my medication management, and I got back to the initial paperwork I had to fill out before being seen. On those, I had to mark somewhere between one and four (one being "not at all" and four being "all the time"). I don't think I actually read the statements before simply choosing to mark the one box. Every now and then, though, I'd change it up and mark a two. I read all the notes from my doctor and thought, "Why do I even try to hide it?" I mean, when the notes say that there is a "markedly noticeable difference" in what I put on paper versus how I act, it's useless.

Now comes the really hard part: accepting, not only the illness, but the illness being a part of me. I've only ever posted three pictures of myself on here (none of which could be used for identification) because I hadn't fully accepted it. I've been thinking of it as its own entity, but it's not. I'm not saying that it is me, I'm just saying that it is a part of me. I may not like it, but without it, I feel like I'm not being honest with myself. So this is me. Flaws and everything. (Sorry. I'm not too big on selfies, so this is the best I have.) 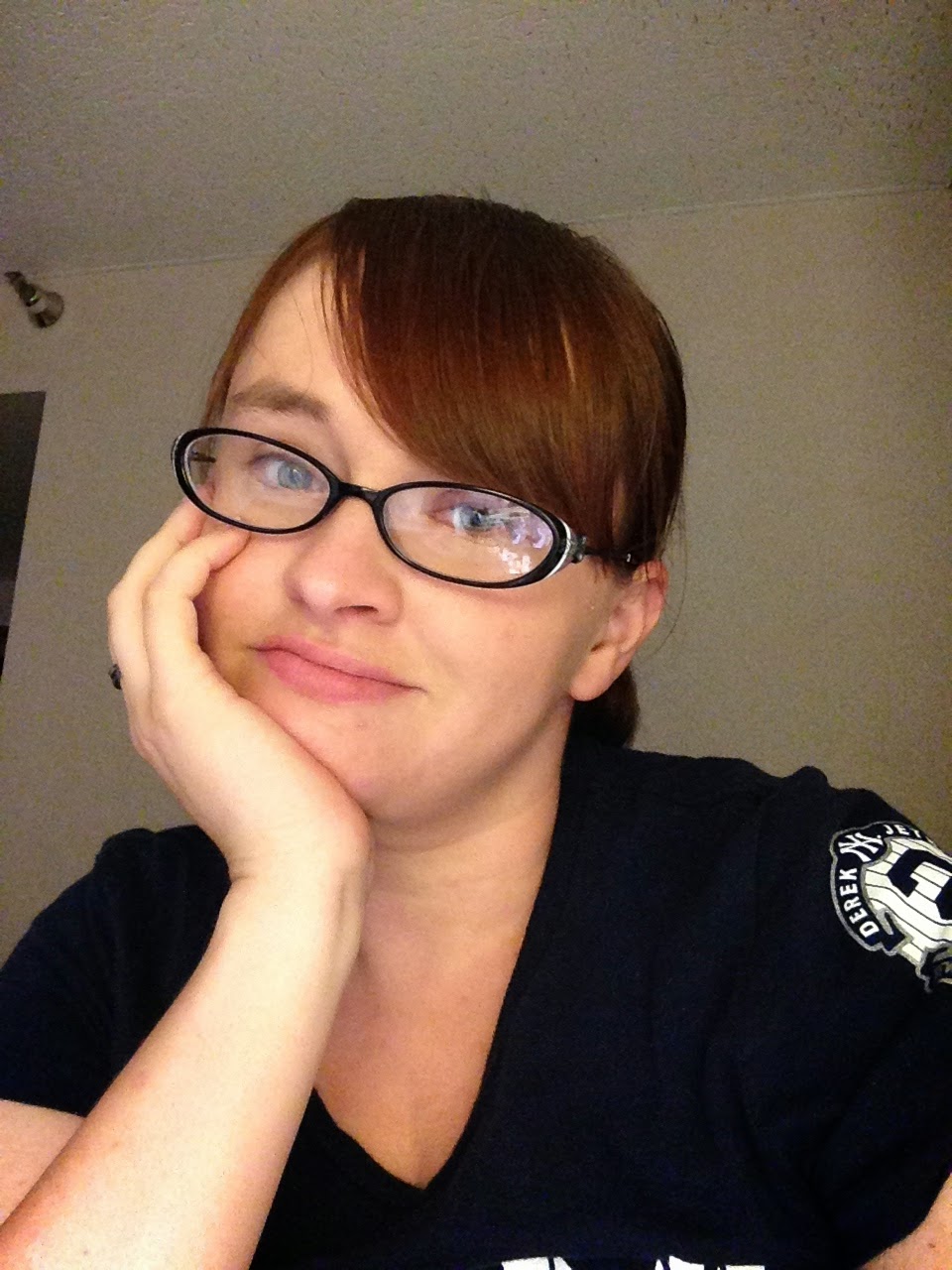 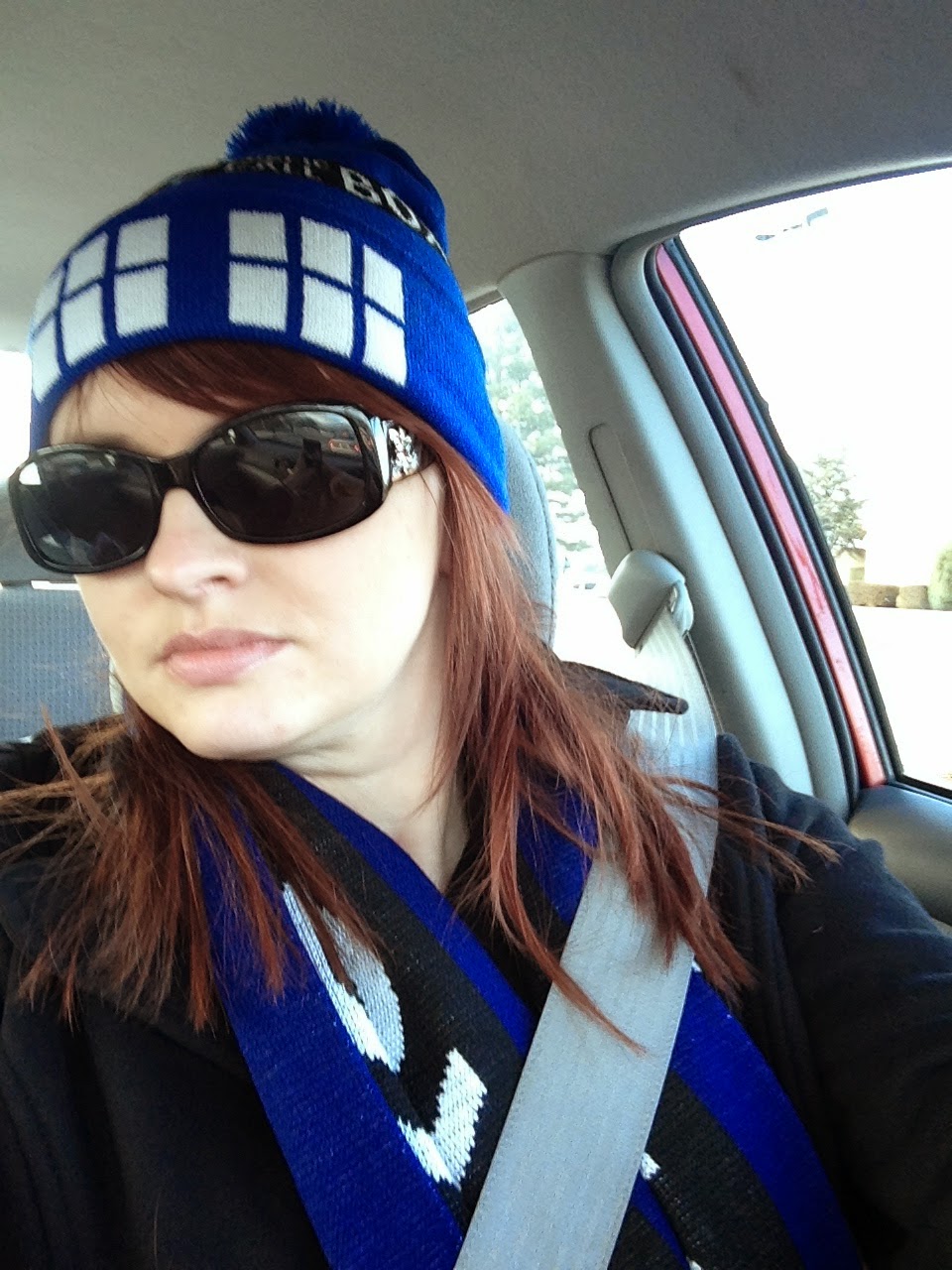